Through efforts to educate providers about the importance of using costly intravenous acetaminophen (IV Tylenol) only when necessary, a new stewardship committee has been able to reduce costs at UF Health by more than $60,000 per month. 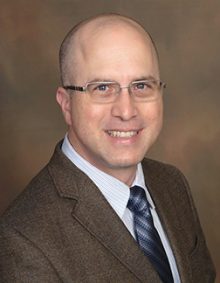 Arvin Trippensee, DO, FASA, Assistant Professor of Anesthesiology, is spearheading the effort to encourage more preoperative use of oral Tylenol, with the subsequent aim of decreasing intraoperative use of IV Tylenol.

“If we give oral Tylenol before surgery or immediately after surgery, then there’s less of a need to give IV Tylenol during surgery,” Dr. Trippensee said. IV Tylenol is appropriate in some cases; the committee’s key message is that good stewardship of IV Tylenol will ensure continued access to this more expensive form.

IV Tylenol is almost 2,000 times more expensive than its oral counterpart. Research is inconclusive as to whether the IV form has a greater analgesic effect than the oral form. A study published in July 2018 in Anesthesiology found that IV Tylenol did not appear better at reducing opioid use than taking it orally.

Dr. Trippensee’s efforts began after a presentation by Matt Ryan, MD, PhD, Chair of the Pharmacy and Therapeutics Committee, at a faculty meeting in June. The message was that IV Tylenol was seen as being overused, with increasing costs taking up too much of the budget, and officials planned to remove IV Tylenol. 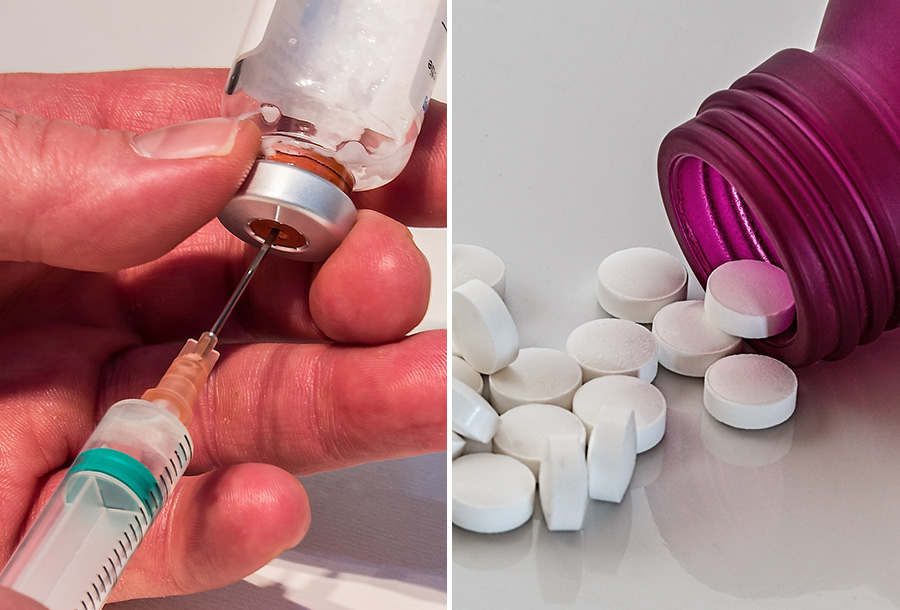 The data showed that IV Tylenol was being used in 45% of all anesthetic cases. The committee then compiled data on surgical case duration to show providers that oral Tylenol would be a viable option for most cases. With an annual case volume around 53,000 cases, only about 4,000 cases lasted longer than 5 or 6 hours, a duration for which oral Tylenol may not be sufficient.

The stewardship committee’s efforts have focused on educating providers that for the vast majority of other cases, oral Tylenol could be an appropriate part of a multimodal pain management plan, and it may even help with cases lasting longer than 5 hours.

These efforts have resulted in a significant decline in IV Tylenol use, which has led to a monthly cost savings of around $65,000.

IV Tylenol may still be necessary for some anesthetic cases. It can be used intraoperatively to re-dose Tylenol 6 hours after the oral dose was given, for patients who are strictly NPO (nothing by mouth), actively vomiting, or neutropenic. It is also indicated when an oral dose would be stressful or traumatic for a patient.

“Our goal is to have good stewardship so we can maintain our access to IV Tylenol for the patients who truly need it,” Dr. Trippensee said.

Another goal is to promote multimodal analgesia, with a focus on avoiding opioids as sole agents for managing perioperative pain. Long term, Dr. Trippensee hopes more total doses of oral Tylenol will be given to patients; if oral Tylenol is given at the beginning of the case, then less opioids and pain medications should be needed during the case.

It’s important to decrease reliance on opioids not only because of addiction, but also because of their potential to cause gastric motility problems, immune-modulating effects, respiratory depression, and other adverse effects.

Going forward, the Acetaminophen Stewardship Team is working to modify the surgeon’s case request order sets to include oral Tylenol and standardize these procedures across UF Health.

“We need to make it a culture and then we need to sustain it,” Dr. Trippensee said.