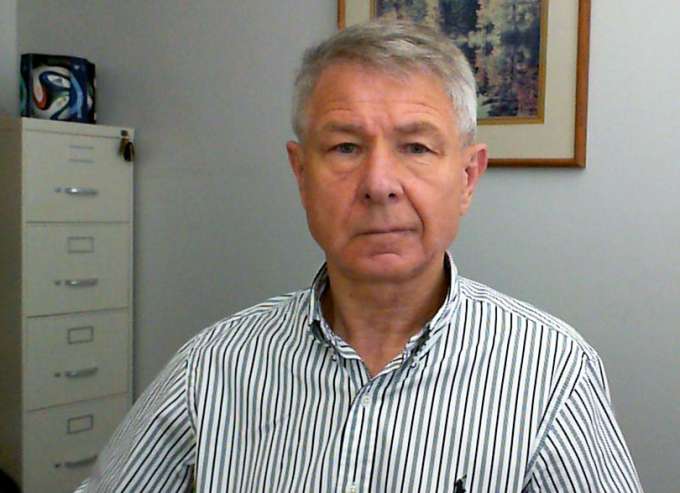 Professor of Anesthesiology and Neuroscience
Member of the McKnight Brain Institute

We test the roles of changes in GABAAR signaling, neuroendocrine functioning, and epigenetic regulations at the time of anesthesia in intergenerational effects of GABAergic anesthetics administered to neonatal and young adult rats.

We employ a wide spectrum of techniques from molecular biology and patch-clamp electrophysiology to different behavioral paradigms in rodents.

Notably, the Kcc2 gene was hypermethylated and exhibited reduced expression in the brains of the male but not female offspring of the exposed parents. These changes in the Kcc2 gene were accompanied by behavioral deficiencies. Contrary to the generally accepted view that adults are largely resilient to such adverse effects of GAs, exposed young adult males, but not females, also developed long-term neuroendocrine and behavioral deficiencies, including reduced expression of the hypothalamic and hippocampal Kcc2 gene.

These results, along with our recently published similar, but not identical, findings in rats that were neonatally exposed to sevoflurane (Ju et al., 2018; see also example 5) point to epigenetic reprogramming of parental germ cells in transmitting adverse effects of sevoflurane exposure to the next generation.

Examples of our findings can be seen by clicking on the following hyperlinks:

Faculty Involved in Our Research

We welcome undergraduates, residents, and faculty who would like to contribute to our research.